cartoon forum, one of the most important annual conferences for pitching and co-producing animated television projects, returned to Toulouse for its 33rd edition, from September 19 to 22. Since 2017, Cartoon Forum has put a country or region in the spotlight to celebrate regional creativity, original styles or successful approaches to the world of animation, and this year the spotlight is on Spain.

The Spanish animation sector has seen exceptional growth since 2018, with many new companies receiving funding. The result was major international hits with films such as: Klaus (2019), another day of life (2018), Buñuel in the Turtle Maze (2019), joseph (2020), as well as animated television series such as Pocoyo and Cleo & Cuquin. Additionally, two Barcelona-based companies are nominated for Cartoon Tributes 2022: Peekaboo Animation for Best Producer and Goldbee for Best Investor/Distributor.

Variety reports Nico Matji, President of Diboos, the Spanish Federation of Animation Producers and Visual Effects Production Companies, saying: “The eight magnificent Spanish series demonstrate the wealth of knowledge and talent that Spain has generated since we started developing the industry in the 1960s”. 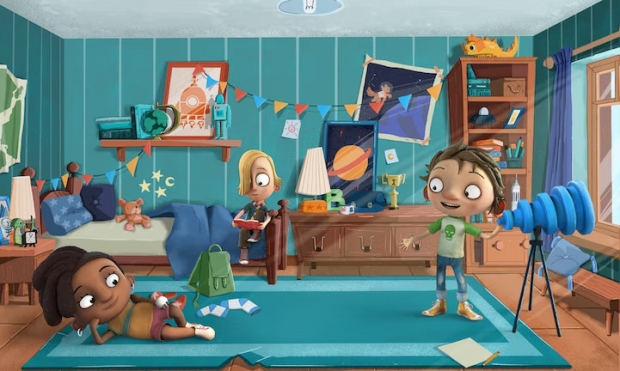 Bertie’s imagination is so powerful it cannot be contained. The things he imagines spring from his brain and become real, transforming the world around him. Based on the “Dirty Bertie” books which have sold over 1.7 million copies worldwide, Bertie and his best friends are thrown into bizarre adventures.

Produced by In Efecto and co-produced by Flickerpix (UK). 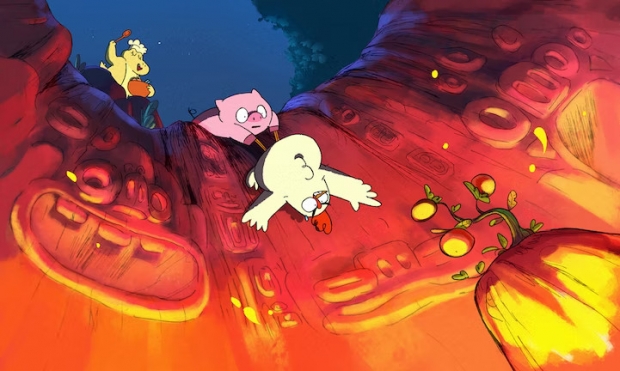 Frank, a rooster with smart pants, finds himself stranded on a remote island with his faithful pig companion Chops. They form a unique bond with a vegan crocodile named Charli and experience crazy and bizarre adventures together. 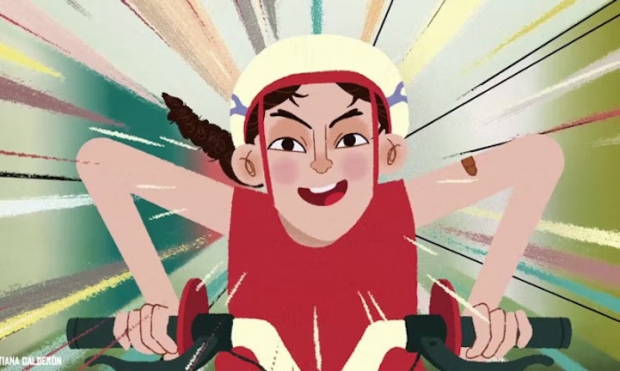 “Primeras” (Firsts) is an anthological and animated show retracing the life stories of women around the world who have become pioneers in fields hitherto reserved for men. 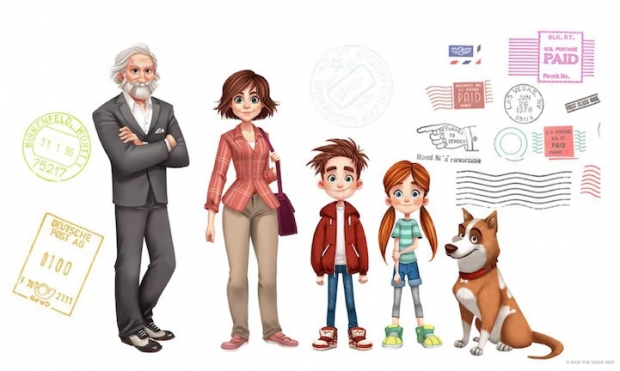 Mervyn, 10, is able to enter the world inside postage stamps. From Tesla to Titanic, dragons to aliens, Mervyn visits everything and everyone ever depicted on stamps.

Produced by Kick the Door Productions, co-produced by BigB (Germany). 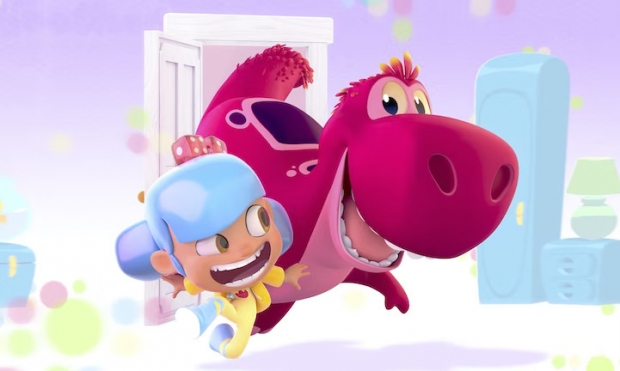 My brother is a T-Rez

Coco is a six-year-old girl who loves creating stories. Along with his messy little brother who happens to be a big pink T-Rex, they embark on many problem-solving adventures using imagination and craftsmanship. 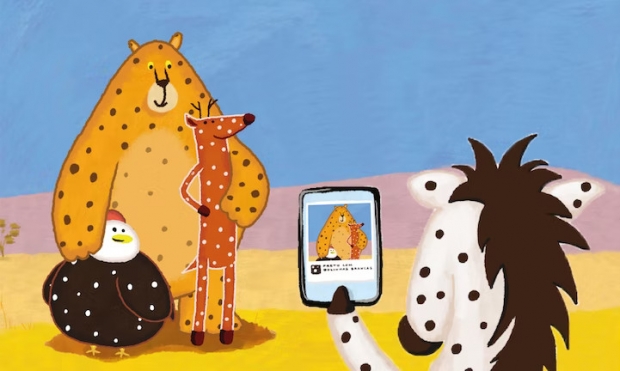 Bella is a zebra who was born with dots instead of stripes. After struggling with self-esteem, the Lunares clan helps her regain her pride. Next, Bella is dedicated to showing the world that diversity is natural and that without it, the world would be very boring. 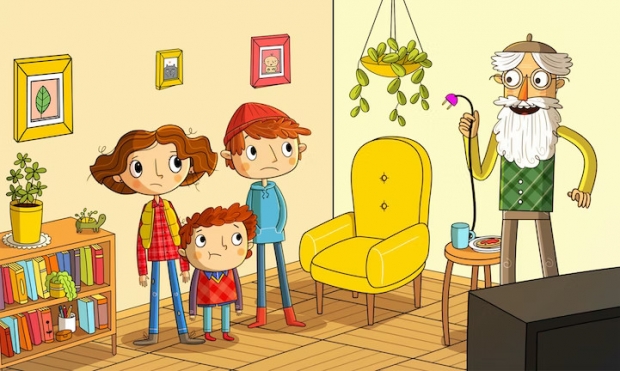 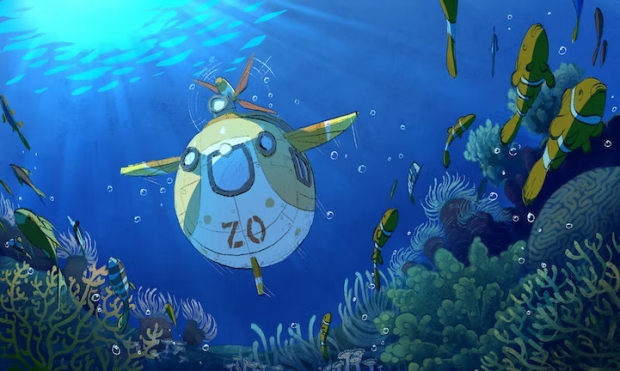 Five years ago, Zoey’s father went missing at sea, but the cargo of rubber ducks his ship was carrying turned up in the most disparate places on earth. Zoey remains hopeful of one day finding her father and searches for him in her amphibious vehicle.

Whitney is a freelance writer who focuses on visual effects-driven fantasy movies and television as well as preschool animation.