Global officials and investors reacted strongly to the new variant of the coronavirus, which was discovered in South Africa on Friday, as the European Union and UK announced tighter border controls as researchers are looking to see if the mutation is resistant to the vaccine. .

European Central Bank members Ignazio Visco and Luis de Guindos said the pandemic was once again a cause for concern.

“Uncertainty remains high, mainly reflecting the health situation, which is once again becoming a major concern,” Visco, head of the Italian Central Bank, said at the event.

Visco said the new wave of infections in Europe and elsewhere, which has accelerated in recent weeks, has delayed the “post-Covid outlook.”

“We have a distinguishing factor, which is the vaccination,” de Guindos said at an event in Spain. “So I think the impact on the economy will be limited, I am relatively optimistic.”

He added that the economy has shown resilience in the face of the pandemic and is expected to grow by around 5% this year and strongly next year. 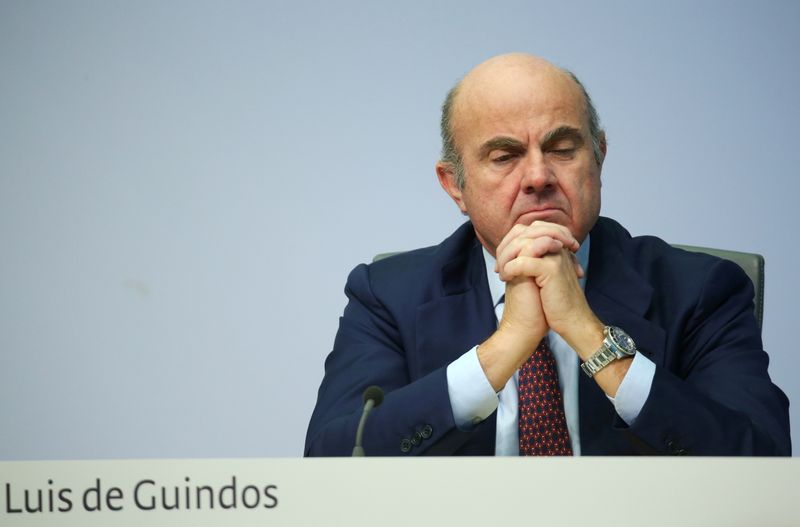 + Horoscope: See today’s predictions for your horoscope
+ Video: Driver leaves Tesla on autopilot and falls asleep on the SP highway
+ Food vouchers: understand the changes with new rules to benefit from them

+ Discover the most stolen cars in SP in 2021
+ The expedition identified the giant squid responsible for the sinking in 2011
+ Everything you need to know before buying a cooking pot
+ Discover the eastern canal of the Roman Empire in Armenia
+ USADA cautions: never wash raw chicken
+ Attack passengers and pull the teeth of a flight attendant
+ Aloe vera gel in the drink: see the benefits
+ Lemon Squeeze Trick Goes Crazy On Social Media

+ Lake Superior: The best freshwater wave in the world?