The International Foundation for Turkish Culture and Heritage has issued stamps in Spain to mark the 135th birthday of the eminent composer Uzeyir Hajibeyli.

The event brought together public figures, representatives of culture, science and diplomatic missions.

The President of the International Foundation for Turkish Culture and Heritage, Gunay Afandiyeva, spoke at the event. She said that National Music Day is traditionally celebrated in Azerbaijan with a number of events.

Gunay Afandiyeva congratulated Uzeyir Hajibeyli for his contribution to the culture of Azerbaijan and the whole Turkish world.

His operas, musicals, romances and other works are considered the musical treasure of the Turkish world.

In her speech, the president of the International Foundation for Turkish Culture and Heritage referred to Azerbaijan’s victory in the Nagorno-Karabakh war in 2020. She said that Azerbaijani territories have been liberated from Armenian occupation. by the Azerbaijani army led by the Supreme Commander-in-Chief, President Ilham Aliyev.

She pointed out that monuments of prominent cultural figures such as poet Khurshidbanu Natavn, opera tenor Bulbul and composer Uzeyir Hajibeyli have returned home.

She underlined that the stamps dedicated to Uzeyir Hajibeyli were issued in Spain in order to promote the work of the composer at the international level.

Education Minister Emin Amrullayev spoke about the work of the great Uzeyir Hajibeyli, whose name has left a unique mark in the field of education, and his invaluable contribution to the development of national musical culture.

The Minister congratulated the Baku Academy of Music and the music community on the National Music Day associated with the birthday of Uzeyir Hajibeyli. He underlined the importance of promoting the composer’s music all over the world and praised the work done by the International Foundation of Turkish Culture and Heritage in this direction.

The rector of the Baku Academy of Music, popular artist Farhad Badalbeyli underlined the importance of the event.

In his speech, Badalbeyli gave an insight into the life of Uzeyir Hajibeyli. He pointed out that many outstanding cultural figures like Fikrat Amirov, Gara Garayev, Jahangir Jahangirov, Soltan Hajibeyov and others were the students of legendary composers.

Then, the event participants attended a concert with the participation of distinguished artists Sahib Pashazade (tar), Kamran Karimov (naghara), students of the Children’s Center for Youth Development No.3 and the music school n Â° 26.

In conclusion, the children received the book “Do-It-Yourself” published by the Foundation. The book is inspired by Uzeyir Hajibeyli’s comedy “If Not That One, Then This One”

The stamps in honor of Uzeyir Hajibeyli on the envelope were signed by the President of the International Foundation for Turkish Culture and Heritage Gunay Afandiyeva, the Minister of Education Emin Amrullayev and the Rector of the Academy of music by Baku Farhad Badalbeyli.

Notably, the Foundation recently presented a postage stamp on the occasion of the 175th birthday of the eminent Kazakh poet Abai Kunanbayev.

The ceremony was followed by a gala concert with the participation of Azerbaijani and Kazakh musicians.

Launched in 2012, the Foundation for Turkish Culture and Heritage focuses on preserving Turkish heritage in member countries as well as conducting projects in collaboration with partners in third countries.

The Foundation provides assistance in the protection, study and promotion of Turkish culture and heritage by supporting and funding various activities, projects and programs. It operates in cooperation with TURKSOY and Turkish Academy.

The Cooperation Council of Turkish Speaking States (CCTSS) is an intergovernmental organization which aims to promote comprehensive cooperation among Turkish speaking states.

The organization was created by the Nakhichevan Accord, which was signed at the Turkish summit in 2009.

In order to fulfill the objectives and tasks of the CCTSS, the organization has been divided into the following structures: Council of Heads of State; Council of Foreign Ministers, Committee of Senior Officials, Council of Elders, Secretariat, Coordination Committee, Turkish Council Representative Office in Budapest. 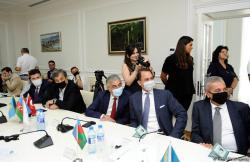 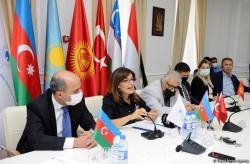 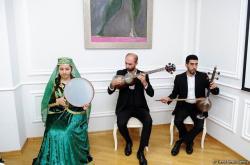 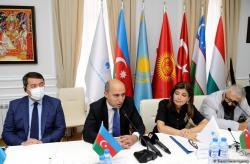 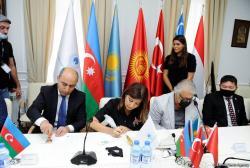 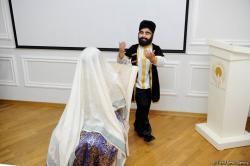 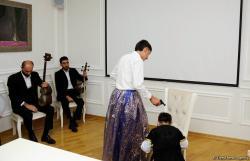 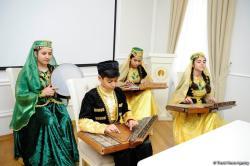 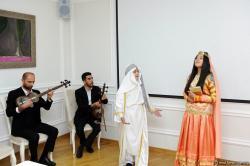 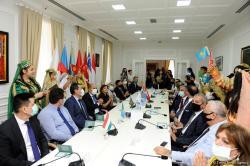 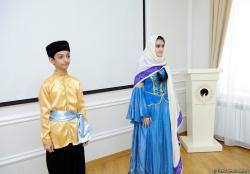 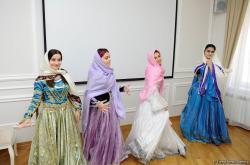 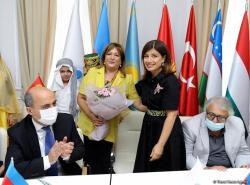 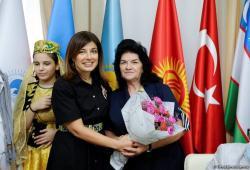 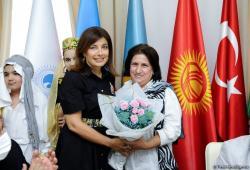 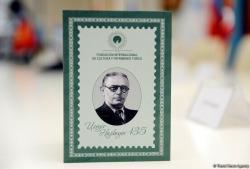 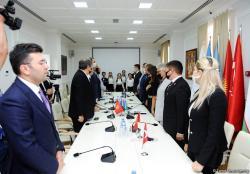 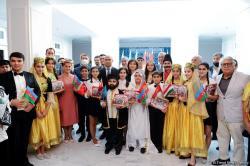 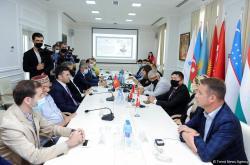 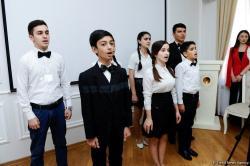 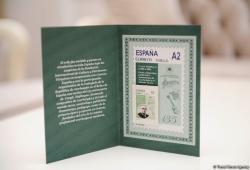 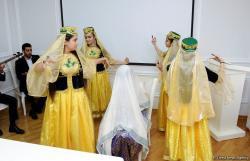 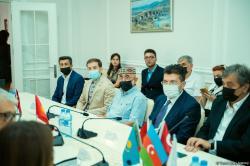 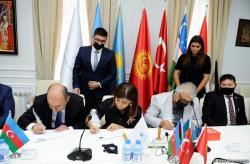 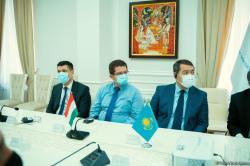 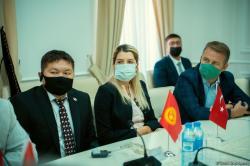 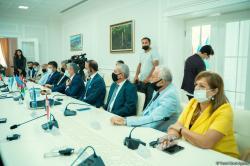 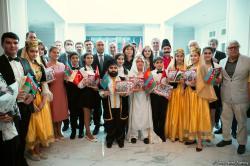 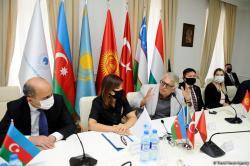 Legal warning: MENAFN provides the information “as is” without warranty of any kind. We do not accept any responsibility for the accuracy, content, images, videos, licenses, completeness, legality or reliability of the information contained in this article. If you have any complaints or copyright issues related to this item, please contact the supplier above.